Over 400 members of the Victorian football community joined us on Friday, October 25 for our FV Community in Business #LiveLoveFootball Luncheon. 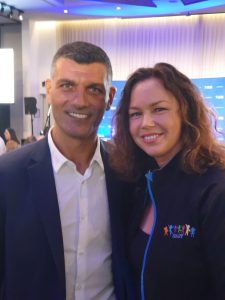 The End of Season Luncheon also celebrated our football family’s achievements with the 2019 Community awards. Nominations were submitted from around the state, with winners celebrated for their contribution to the game.

See all the winners below.

As one of five clubs in the Sunraysia region, Nichols Point SC has 180 playing members and 20 non-playing key volunteers.

Pascoe Vale FC was a major contributor to saving Hakeem Al-Araibi though their Human Rights work, which gained global recognition.

Born in Netherlands, Anouk has been playing football since the age of 4. She coached Gippsland FC Under 15 Girls, Sale United FC Under 16 Boys and played for the Box Hill Women’s team.

Caitlin Williams was awarded the Referee Development Award following a stellar season in 2019. Caitlin wins the award as the best performing referee in the FV Referee Talent Pool. She will also make her Westfield W-League debut in the coming season after being appointed by FFA to the Westfield W-League fourth officials panel.

Max Hanlon was awarded the Assistant Referee of the Year award after an excellent season. Max was also appointed as assistant referee to the NPLV Grand Final at AAMI Park and Dockerty Cup Final. 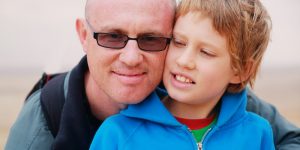 Through their love of sports, SNAPP emerged as place where a sense of community could be nourished and a safe haven for both the child and the parent of ASD kids.
END_OF_DOCUMENT_TOKEN_TO_BE_REPLACED